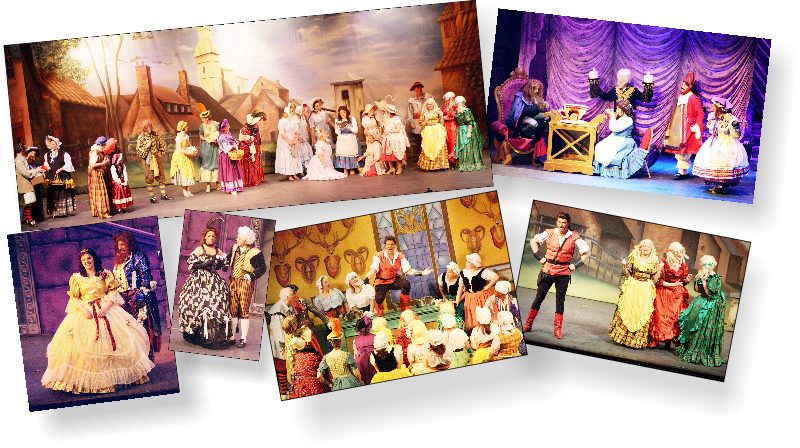 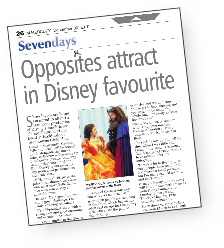 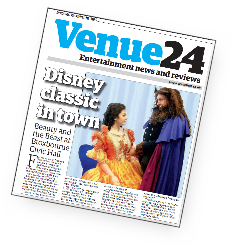 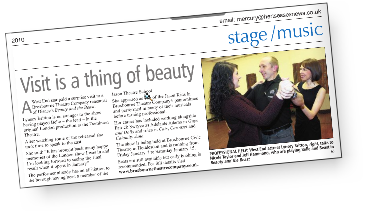 For many years, Disney’s Beauty and the Beast has been
delighting audiences of all ages ... on the cinema screen,
on video, on Broadway, in the West End and the National UK tour.

Now Broxbourne Theatre Company has been selected to present the first
East Hertfordshire stage production of this famous Disney show for all the family.

Be Our Guest: join us in the auditorium for what we intend to be the biggest and
most spectacular show of the Christmas and New Year season.

The show follows the film very closely. It has all the well known characters
including Gaston, Lumiere the Candlestick, Mrs Potts and her son Chip.

All the Disney songs are present too. 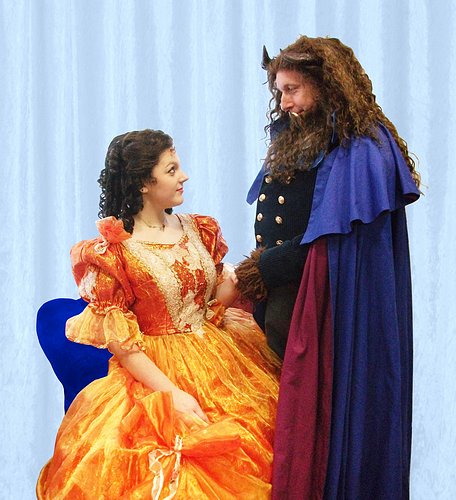 DISNEY'S
BEAUTY AND THE BEAST

Remember, this was not just any Beauty and the Beast, this was ...

Disney's Beauty and the Beast has now closed.